The dry-ageing process itself entails storing the meat, either in primal or portioned cuts, in a refrigerated room (ironically called a hot box) at temperatures near freezing. During this storage period, a fungal mould forms on the outside of the cut of the meat, creating an external ‘crust’.

This changes the beef in two ways; firstly, it causes a reduction of moisture in the muscle - intensifying the natural flavour of the meat - and secondly, the natural enzymes in the meat break down the muscles’ connective tissues, tenderising the cut.

Due to the actual nature of what dry-aging is (leaving raw meat to air for up to 6 weeks), only the highest quality cuts of beef are used for the process. Meat can be dry-aged for anywhere from 5 to 28 days.

Thanks to our custom-built dry-ageing facility, we’re able to offer our customers hand-selected superior cuts of marbled, Angus-Hereford beef before being aged to their specification.

Generally, the dry-ageing process takes a minimum of five weeks but can be up to nine weeks and as short as a few days if a very mild flavour is preferred.

In the first week of the process, the environment inside the dry-age unit encourages the muscle proteins and collagen to begin to naturally break down. These release natural enzymes in the beef into the meat, causing a reaction in the amino acids of the muscle.

As time continues to pass into the second week, the amino acids and enzymes continue to tenderise the cuts and release flavour while the cut reduces in size and begin to take on a concave shape as it continues losing moisture.

Natural moisture in the muscle is pushed outward from the core, but fat and bone coverage on the top and sides of each cut serve as waterproof barriers, forcing the expelled moisture to exit the muscle through the front and back. Each cut will lose up to 15% of its moisture in the first three weeks of dry-ageing.

By the fourth week, the meat has significantly changed flavour, thanks to the work of the enzymes. At this stage in the process, the flavour of the beef is very strong and distinct, the cut will have drastically reduced in size and darkened in colour.

Once the process is finished, the cut will be nearly one-third its original mass. In preparation for delivery to customers, the outer crust is trimmed to reveal a succulent, deep red, flavoursome cut of beef.

At Steamers, our standard ageing period is five to six weeks. For us, dry-ageing meat is a passion as beautiful as ageing a fine cheese or wine. Our capabilities for dry-ageing doesn’t stop at beef, and we are currently experimenting with dry-ageing whole ducks, pork cutlets and bone-in Berkshire whole pork racks. So keep an eye on our Instagram and facebook for treats coming through. 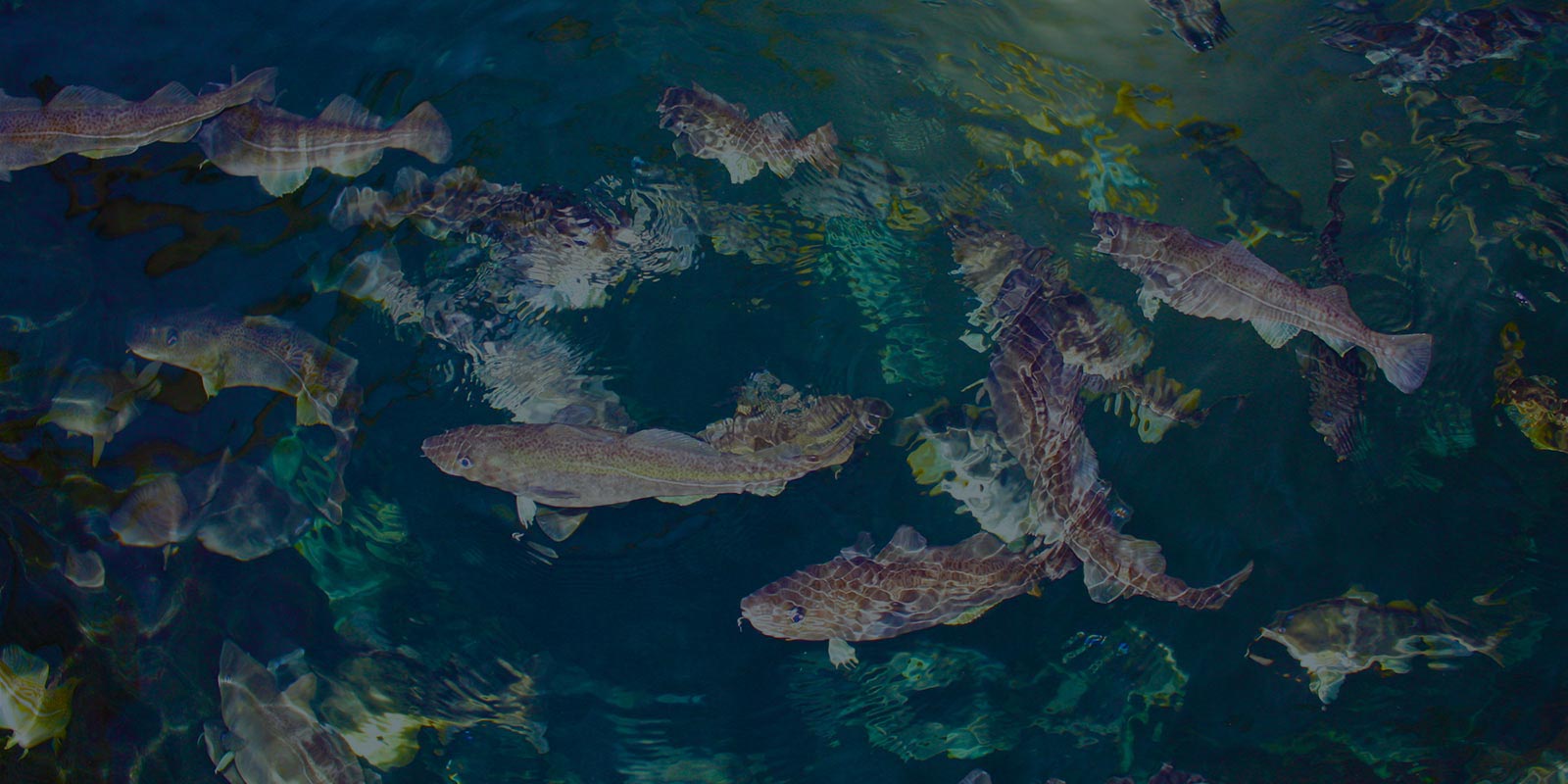 From the Ocean to the Plate

Steamers seafood is all locally and seasonally sourced which supports local fishermen and also benefits from a smaller carbon footprint. Some of the delicious catch you can expect to see on our menus include barramundi from Kimberley, WA, scallops from Harvey Bay, NSW, prawns from WA, snapper from Port Philip Bay, VIC and wild caught Tasmanian salmon.

At Steamers we aspire to source responsibly, this involves knowing how and where our seafood is caught. Line caught will always be our preference and we promise to never source from fish farms in a commitment to maintain sustainable oceans.

We strive towards maintaining healthy wild fish stocks wherever possible which also negates the environmental concerns associated with fish farms and their production systems. And unlike farmed fish, our catch is free from vaccines, antibiotics and pesticides. 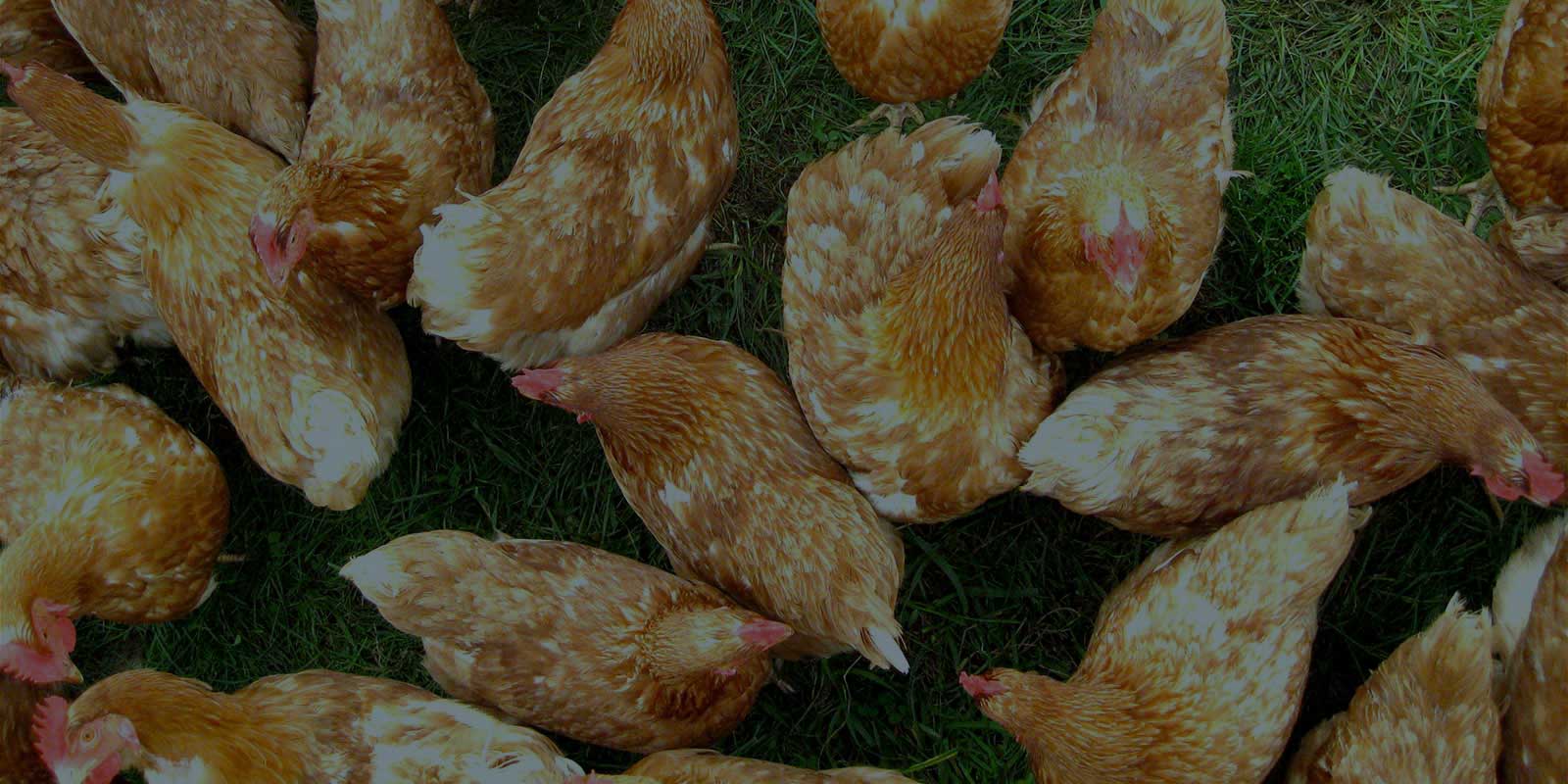 Birds are able to forage freely on dedicated grass forage areas, living as nature intended with fresh air and sunshine, the taste and texture is superior, the meat lean and succulent.

Inglewood Organic chicken does not just practice chemical free or free range farming; the way their food is grown and handled throughout the whole farming system is important. They do not use conventional pesticides, synthetic fertilisers or bio engineering. As a certified organic farm, they only apply safe, environmentally and consciously sound farming methods which thereby ensures we have a sustainable landscape for the future.

As a certified organic farm, Inglewood Organic chickens are not treated with the medications, antibiotics, hormones and GMOs found in other products. Only natural remedies are used at Inglewood Organic, ensuring that they are chemical and antibiotic free. These organic birds grow at natures pace, taking almost twice as long as conventional chickens to grow to maturity, resulting in better muscle tone which means the flesh is firmer.

Inglewood Organic Chicken tastes like chicken used to in the good old days!

As champions of this farm-to-fork movement, we can ensure maximum freshness of the food, with a heavy focus on delicious seasonal varieties.